Game details for teams in the 10 and over age groups can be found on the Sports TG web site.

Games will only be postponed if the fields are closed due to extreme, or extended wet, weather. To check the status of the grounds you can call the Wet Weather Hotline on (02) 6207 5957

Games (for players aged 10 and over) held at the Majura Football Club home ground have the following field layouts (note that these vary slightly depending on the age group): 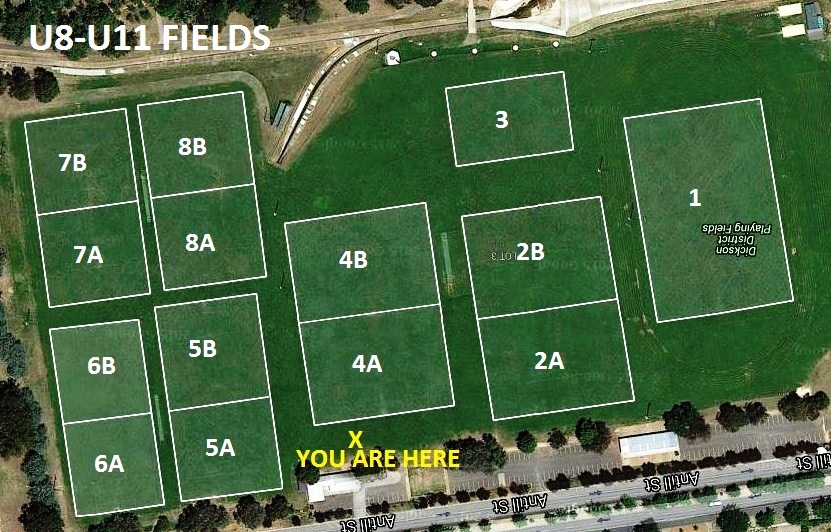 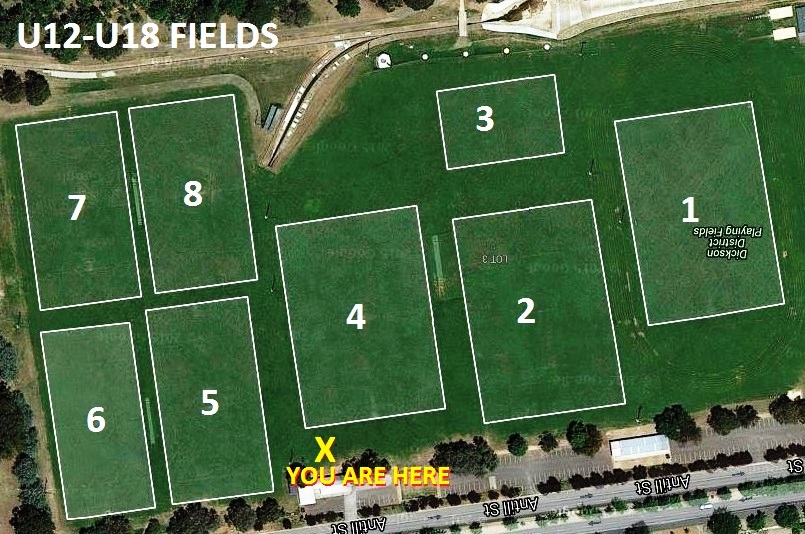