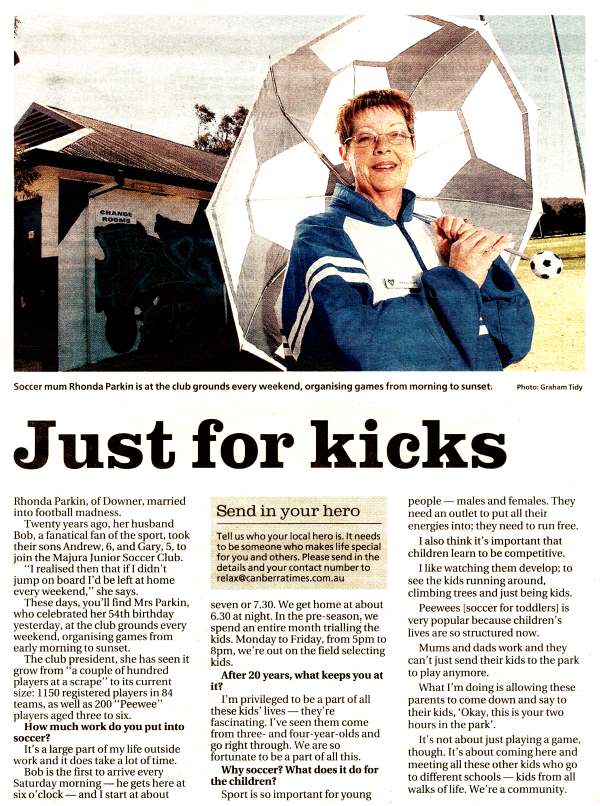 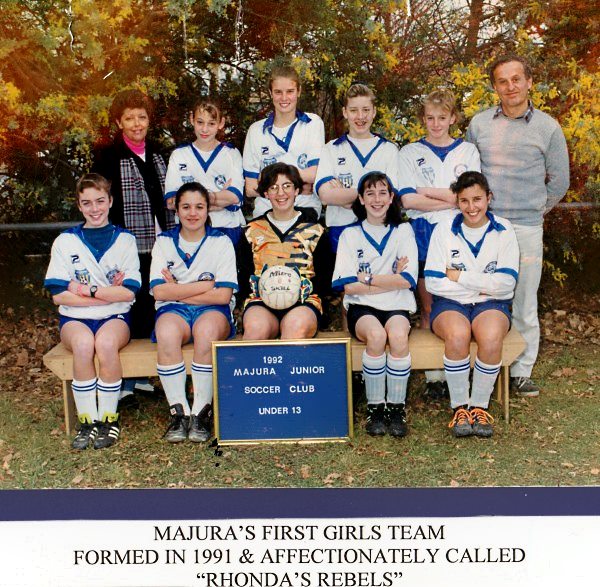 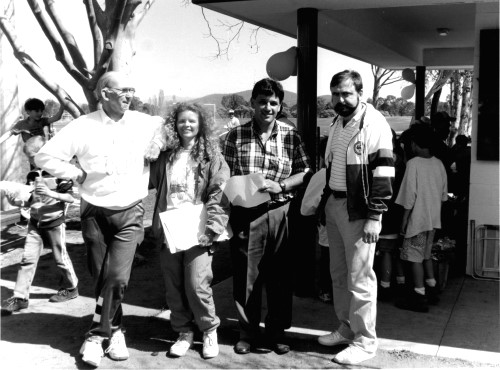 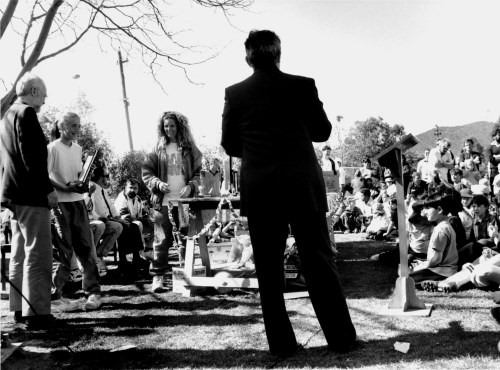 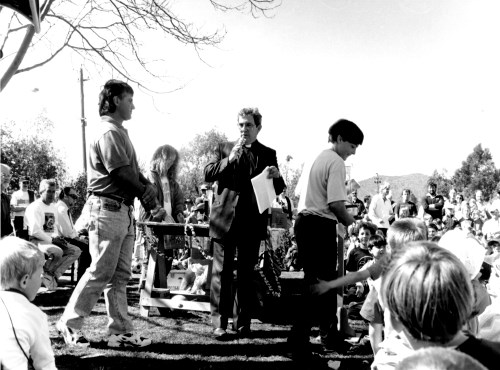 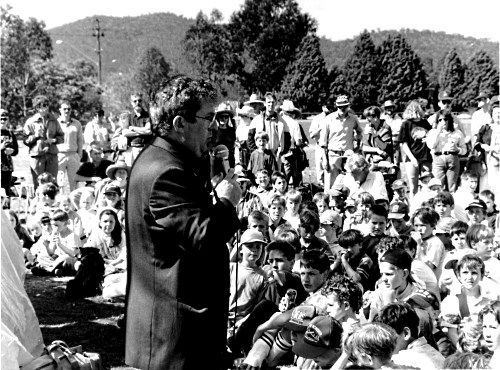 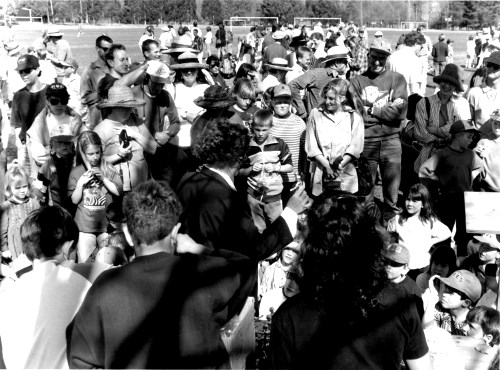 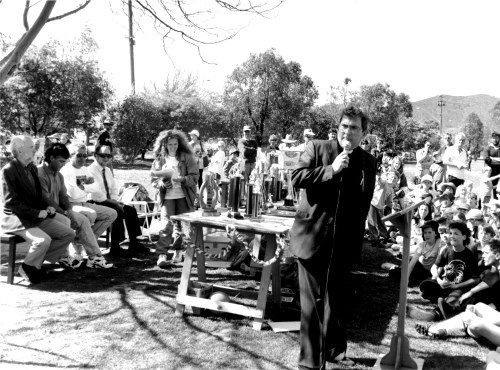 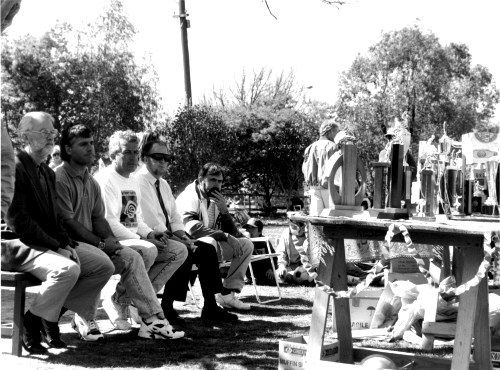 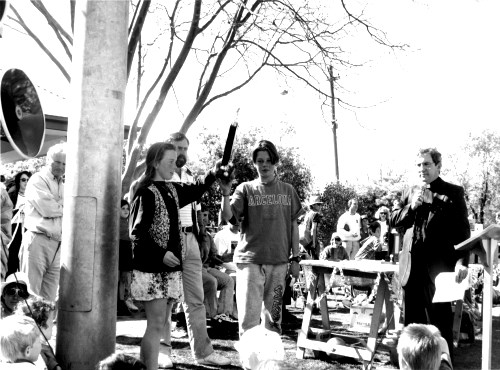 The photos above were found in a box in the club house. If anyone can provide some background on these please contact Snig.